Corner 2 Bed, 2.5 Bathroom with Open River and Panoramic City Views to the South and West at 25 Columbus Circle on the 57th Floor! Exquisite Multi-Directional Exposures f...

Designed as The AOL/Time Warner building, this exquisite double tower has long held the imaginations of the Rich and Famous. With prices ranging from $ 3.7M to $58,000,000. 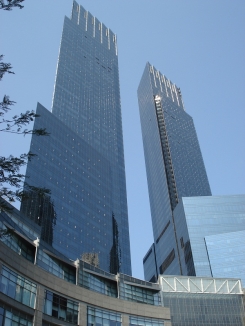 The Views from these majestic set of two towers are unparalleled. If you were to go up to the 80th floor of this building, you would be able to see from the tip of Manhattan to the other. Just amazing.  And if you could afford the price tag of an apartment in this building, then you will probably be hiring your own architect and contractors to make sure that the home is just right for your tastes.

Built in 2003, this 80 story  twin tower building houses one of the most discerning hotels in the world, The Mandarin Oriental Hotel. This hotel has been the stomping grounds of the rich and famous for years and attracts some very notable buyers and lookers on a continual basis.

The Architect of this building is David Childs of Skidmore and Merryl. This was only after the City interviewed many architects for the job.

The Related companies, The Palladium Co. and Apollo Real Estate Advisors ultimately were the developers on this project-despite the loud choruses of other developers and civic activists in New York City.

The site of the building encompasses an entire block and the two towers vault up over the commercial pavillion below a full 80 Stories. Inside the pavillion, there are numerous very expensive stores, including, but not limited to Hugo Boss, Borders bookstores,  & Whole foods. 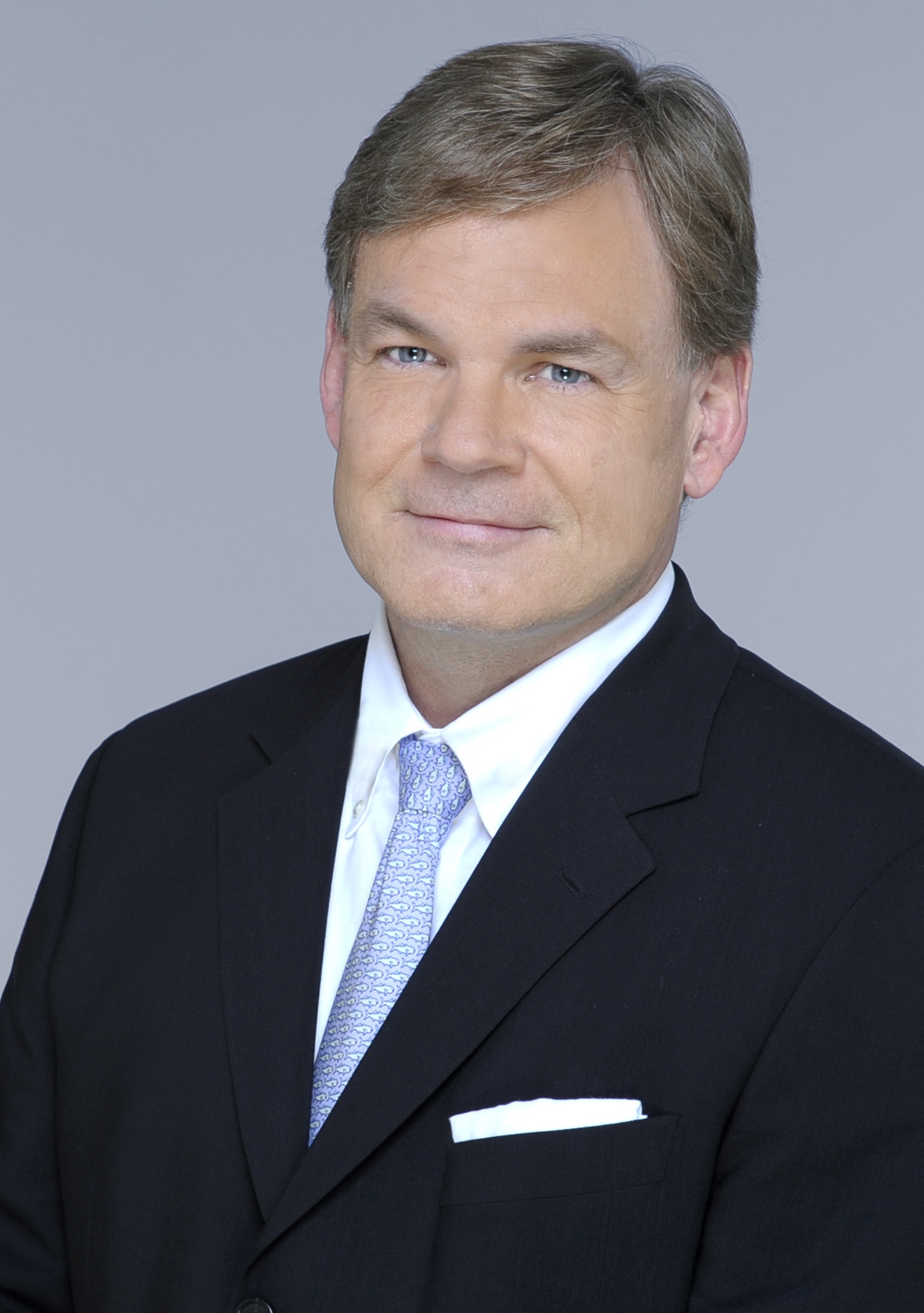